You are here: Things to Do > Saint Columba's Church - Long Tower 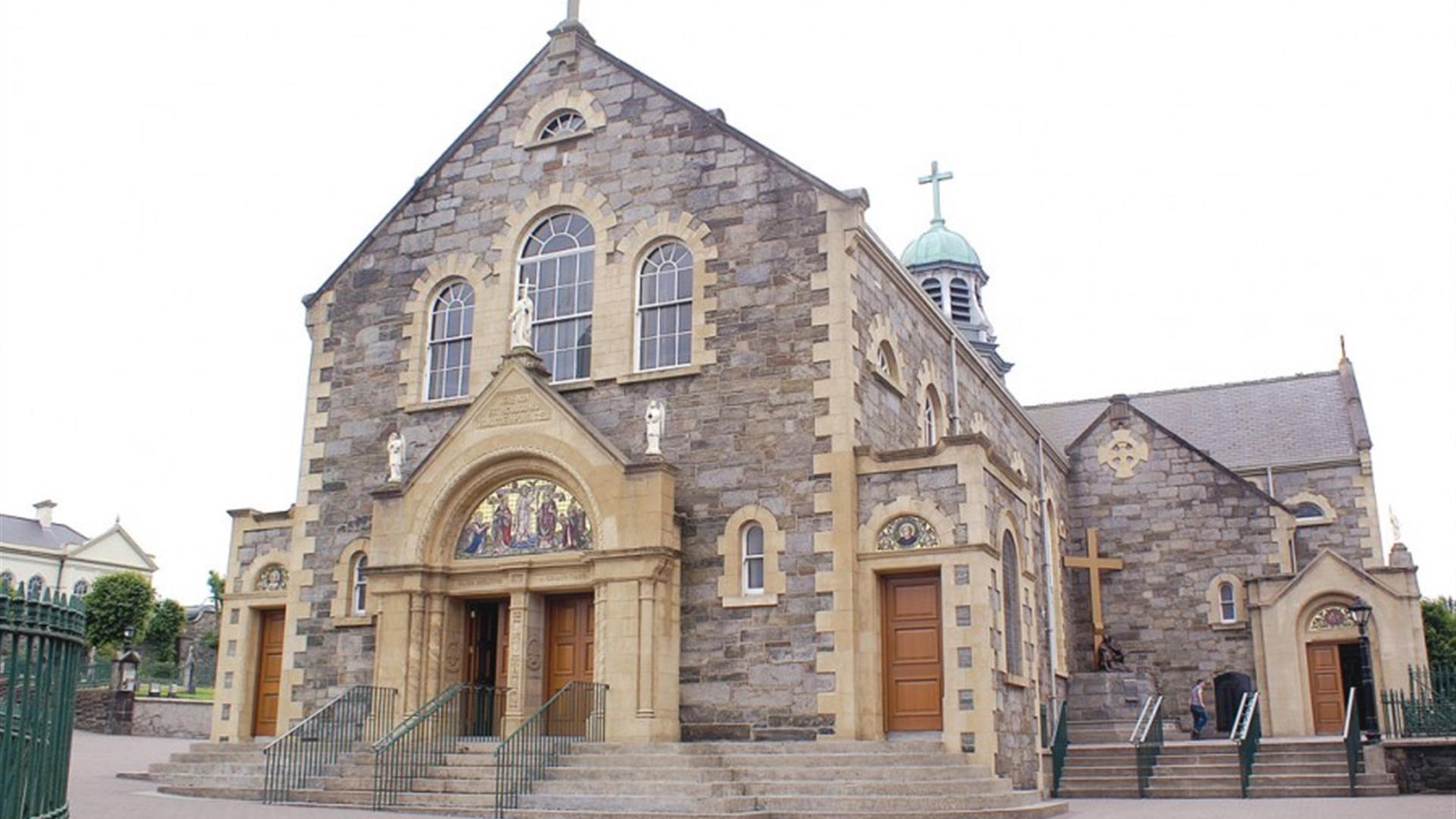 Opened in 1788, this Roman Catholic Church is located outside the City Walls. The present church is built on the site of Roman Catholic worship which goes back as far as the 12th Century.

The current church began life in 1783 on the site of the Cathedral of Tempull Mor. Father John Lynch started action to raise funding for the building of the Long Tower Church and he received finance from both Roman Catholics and Protestant people in Derry at the time.