You are here: Things to Do > Derry Guided Tours 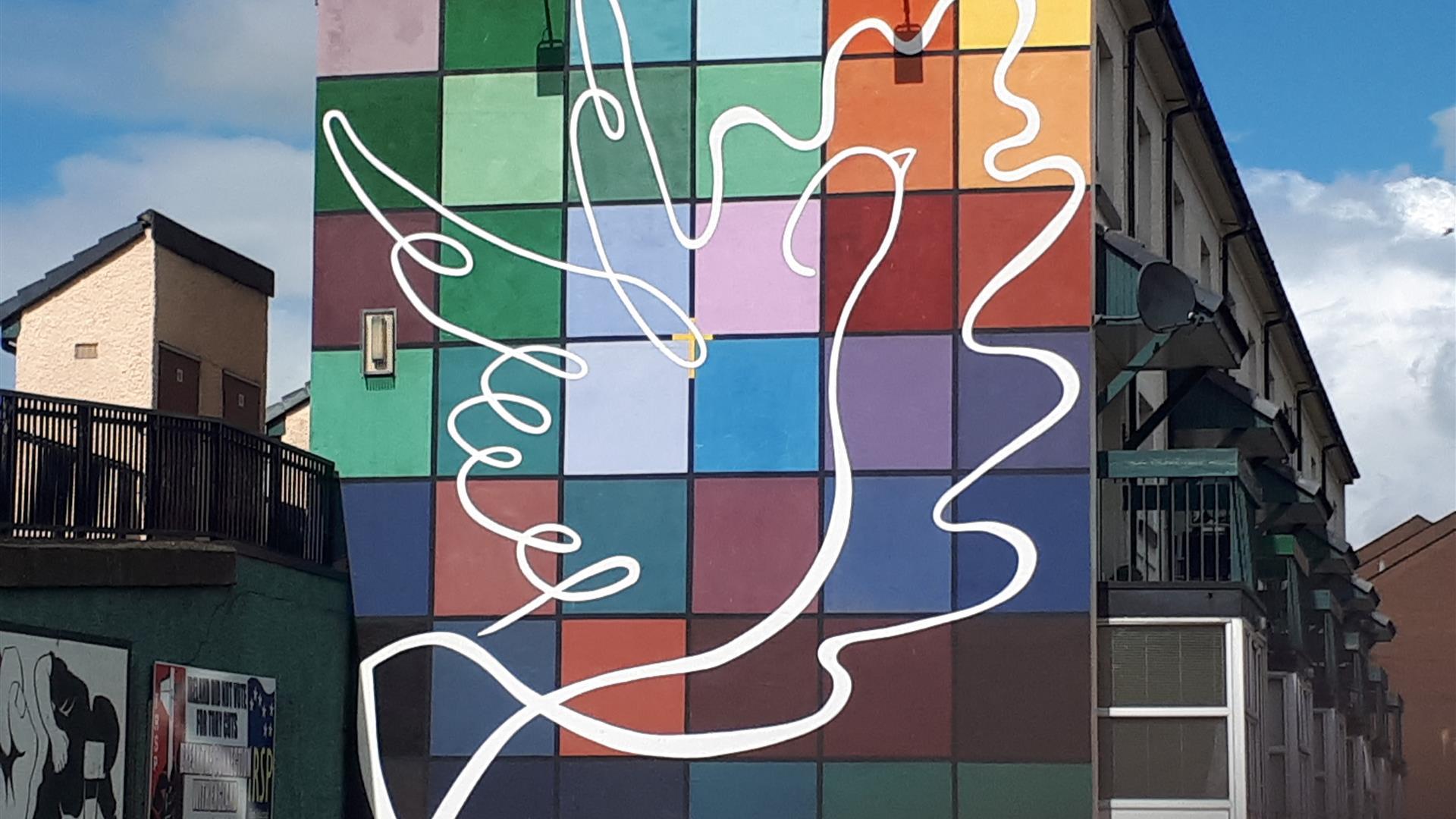 Explore Derry's Walls, see Free Derry Corner, view the Bogside Murals, learn about the Civil Rights period, hear about Bloody Sunday. Experience everything that the city has to offer.

Derry Guided Tours offer political and historical tours of Derry City. Suitable for groups and individuals these tours range from Derry's early history from St Colmcille, Nine Years War, Plantation of Ulster, 1641 Rebellion through to the Siege of Derry and beyond.

The modern history of Derry City is explored in the Bogside tour. Subjects range from the partition of Ireland and the creation of the 6 county state, widespread religious discrimination against Irish Catholics, Civil Rights period, Battle of the Bogside 1969, Bloody Sunday massacre January 1972 and covers both inquiries in to Bloody Sunday and the conflict that occurred here afterwards.

These tours are ideal for school and university groups studying Irish history as well as peace and reconciliation studies.

Derry guided tours is operated by Gleann Doherty who's father was one of those murdered on Bloody Sunday.

* All tours are private so times are arranged at time of booking.