You are here: Things to Do > Bay Road Nature Reserve 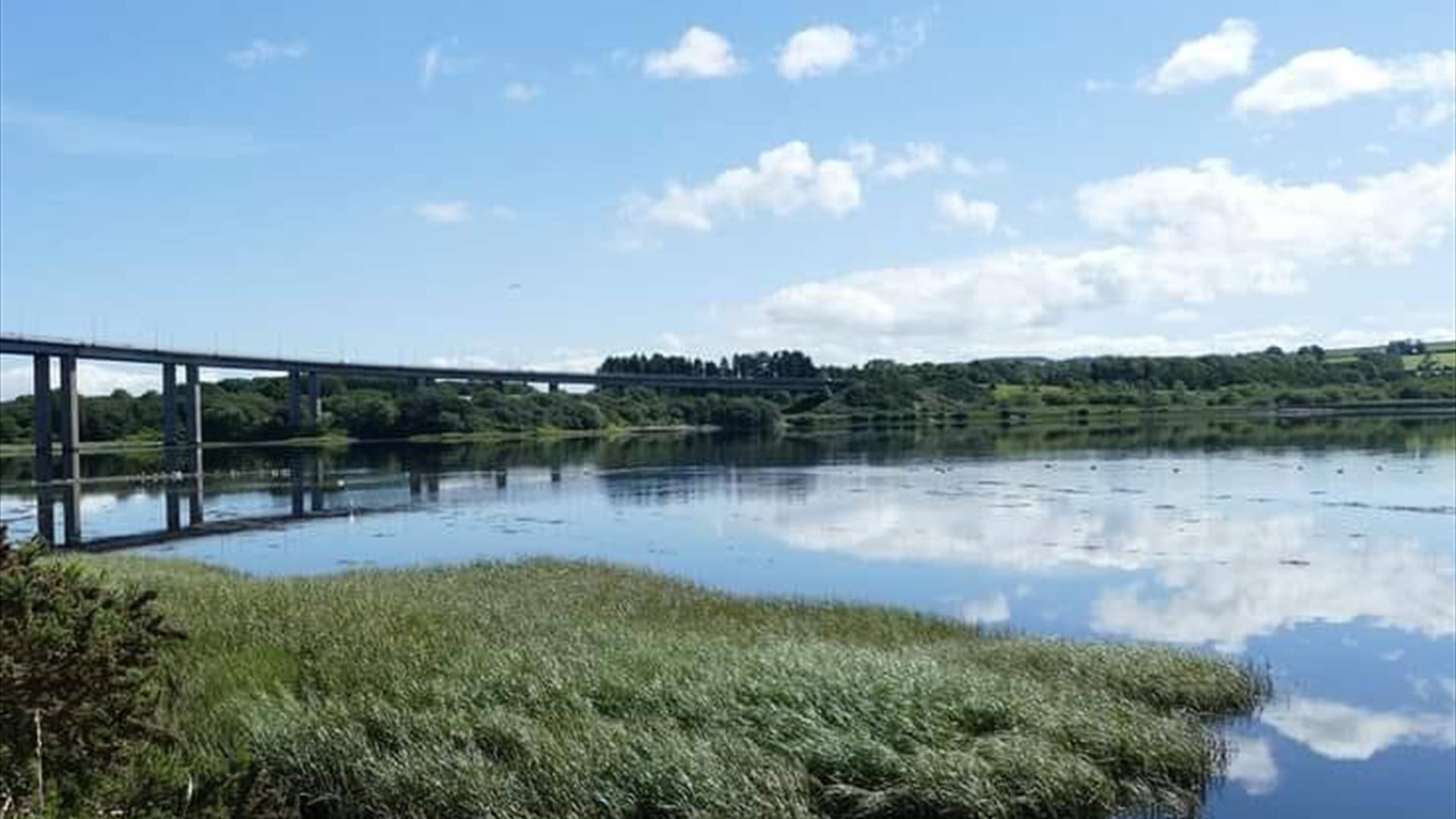 Bay Road Nature Reserve is a 20 hectare former landfill site located on the banks of the River Foyle.

This riverside green space is managed by Derry City and Strabane District Council for biodiversity and recreation, with a pedestrian and cycle network. It was launched as Derry's first Local Nature Reserve in June 2009, for its biodiversity, access, community involvement and educational value.

The area is open to the public all year round and can be accessed from behind Da Vinci's Hotel and the Foyle Bridge. It also connects to the City Greenway.

Parking available in a lay-by off the Foyle Bridge or behind Da Vinci's Hotel.