You are here: Things to Do > Gasyard Heritage Centre 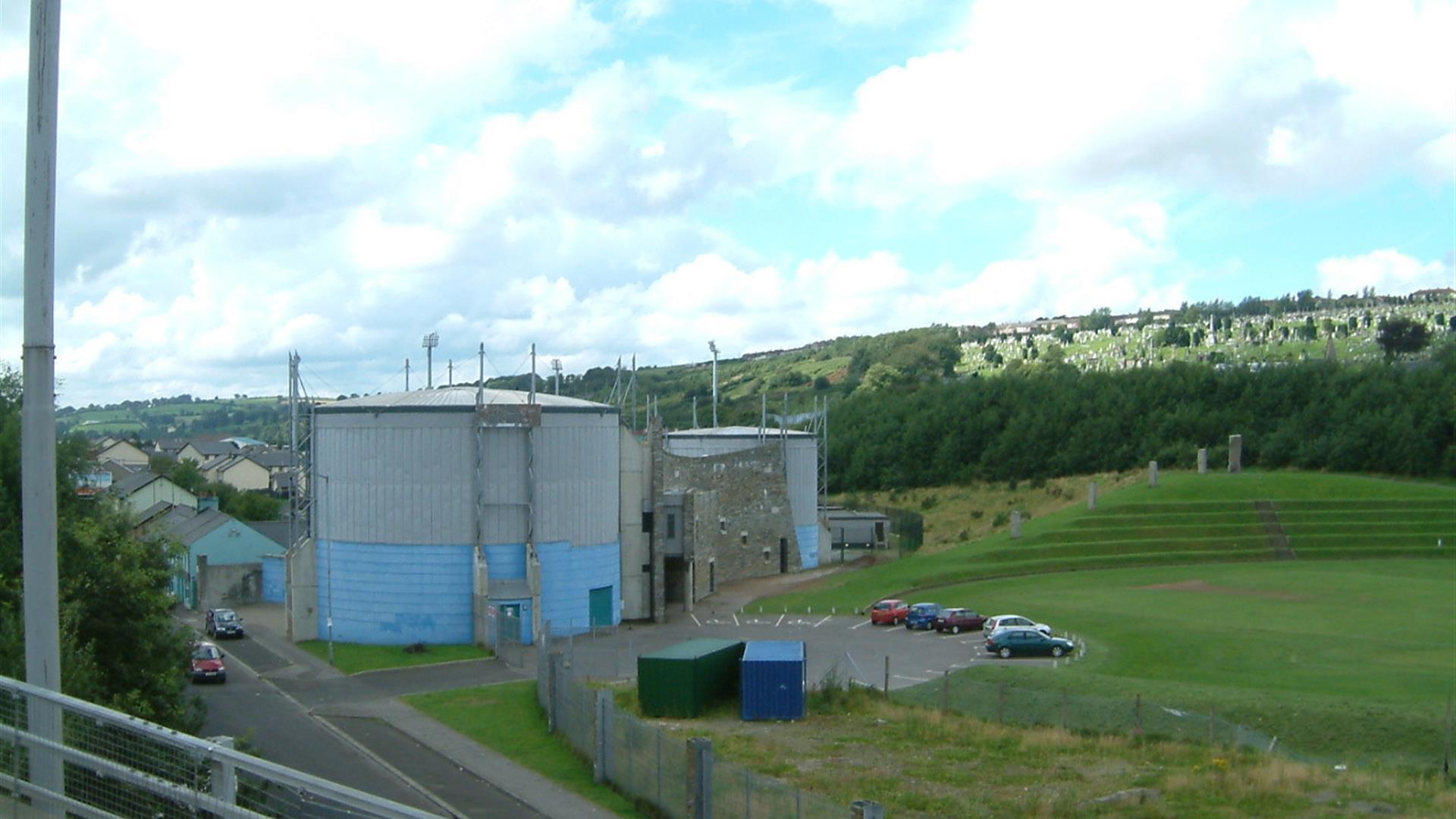 The Gasyard Heritage Centre incorporates a number of exhibitions including the Story of the Prisons exhibition which chronicles the story of the 1980 and 1981 Hunger Strikes and the wider story of the hundreds of political prisoners from Derry who were incarcerated during the political conflict.

The exhibition contains rare artefacts and storyboards explaining the prisons situation from the beginning of the ‘Troubles’ right through the peace process. In addition the 'Columba to Conflict' exhibition charts the history of the Bogside from the early christian period right through to the beginning of the Troubles.The Gasyard Trust also administers Free Derry Tours, the only tour guiding company in Derry which specialises in explaining the history of the Troubles in the famous ‘Free Derry’ area of Bogside, Brandywell and Creggan. Learn about the Battle of the Bogside, Bloody Sunday and the Hunger Strikes from those who were directly involved in the political conflict. Both the heritage centre and tours are ideal for school groups studying the political conflict.